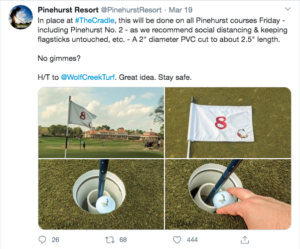 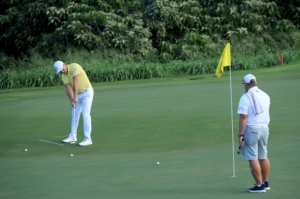 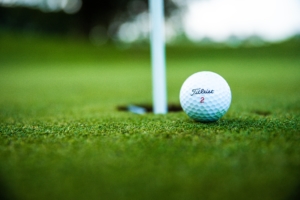 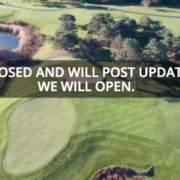 CORONA & THE GOLFING SEASON: WHAT CAN WE EXPECT? 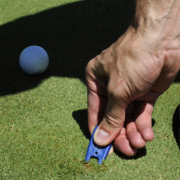 GOLF ETIQUETTE: THE HOW AND WHY OF REPAIRING YOUR BALL MARK 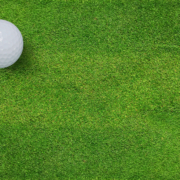 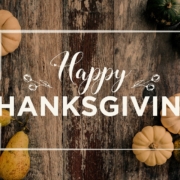 THANKS FOR GIVING US AN AWESOME SEASON! 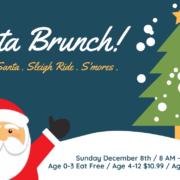 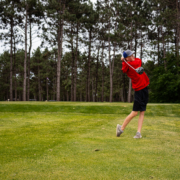 SO YOU WANT TO GOLF? FIVE REASONS TO TAKE UP GOLF
Introducing a NEW Touch-Free Experience at River Oaks