This past week River Oaks had their first Swing King winner, Mike Buttleman. Mike earned golf’s greatest achievement, a hole in one, on hole 16 that won him $10,000. 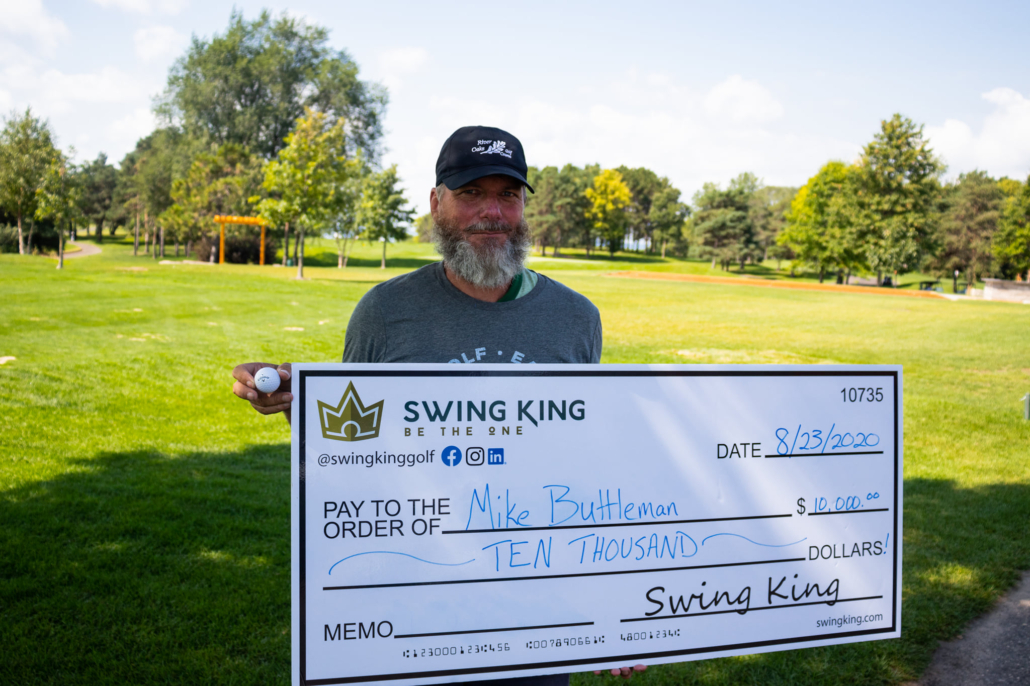 Mike Buttleman holding his gigantic check for $10,000 after hitting a hole-in-one on hole 16.

River Oaks offers its golfers a daily hole-in-one contest from Swing King on our hole 16, a 170-yard par 3. Swing King is the first fully automated hole-in-one contest designed for everyday play. All golfers have the option to participate in a Hole-in-One contest either at the Pro Shop when they check-in, on-course via iPad on beverage cart, or both. Just pay $5 or $10 before you tee off on hole 16, and when you hit that hole in one, you will win $10,000 or $20,000!

What is even crazier than Mike hitting a hole in one is the club that he used. Mike’s spectacular shot came off of the face of a 9 wood! Any regular golfers out there will know that a 9 wood is rare. You don’t see many golfers with a 9 wood in their bag. One thing a 9 wood does is adds loads of loft. It pitches the ball high up where it will land with little to no roll. It was this added loft that helped Mike hole out from over 170 yards as Mike’s ball bounced once and trickled into the hole.

Here is a video of Mike’s hole in one:

Do you think you might have the skill or the luck to have your chance at a hole in one? 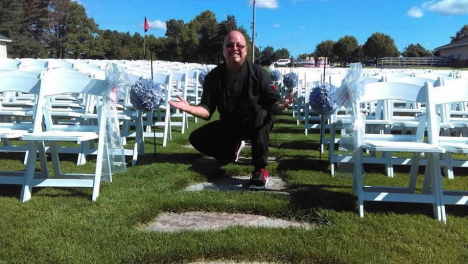 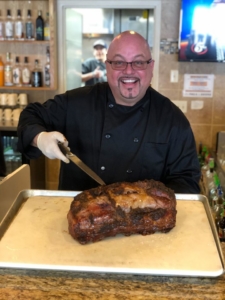 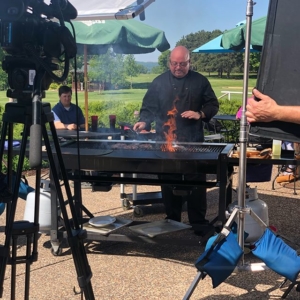 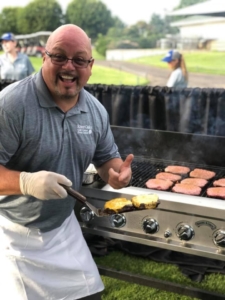